One of the early Antebellum mansions in Madison that served as a hospital during the Civil War had stenciled ceiling murals added in the 1890s, covered over in the 1920s, and rediscovered by chance sixty years later. I reconstructed the twin parlor stencil patterns from the remaining fragments and had new stencils made to complete the total replacement of those murals. 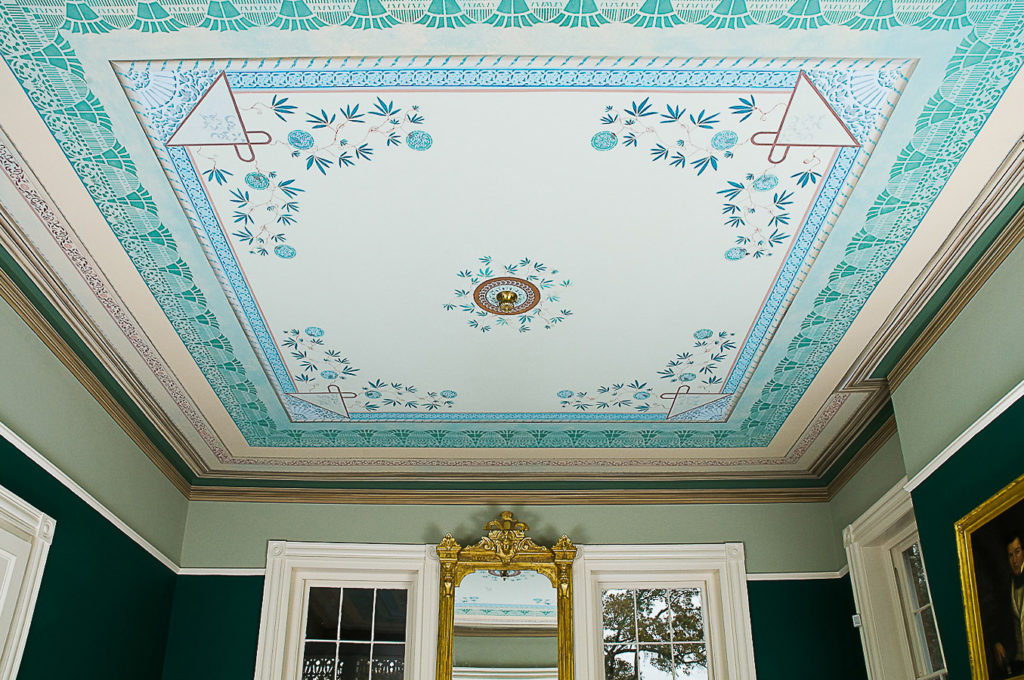 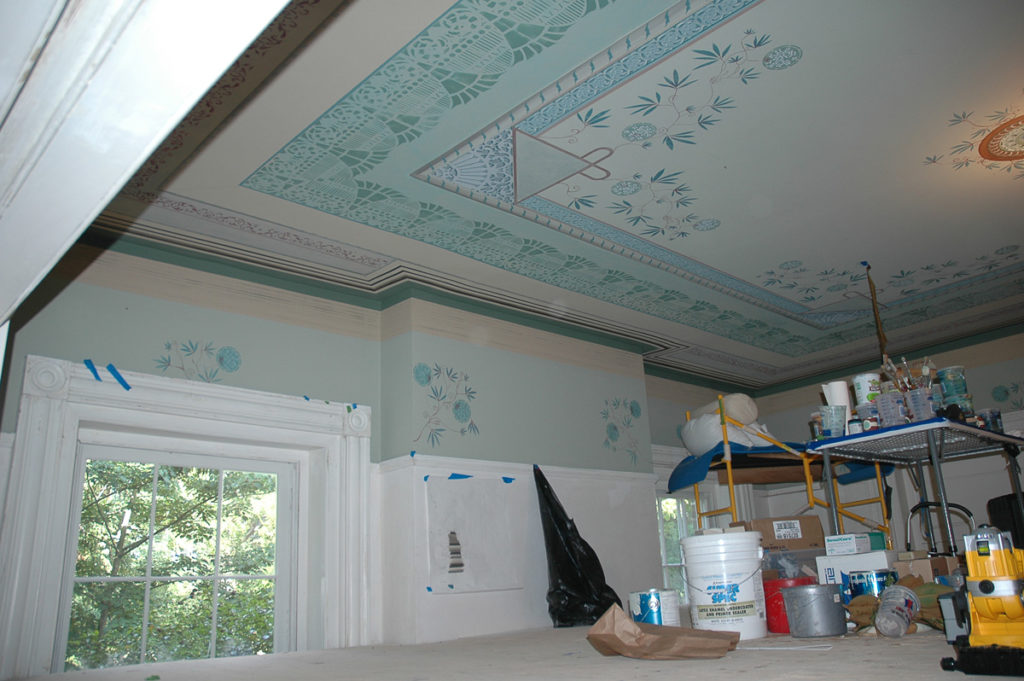 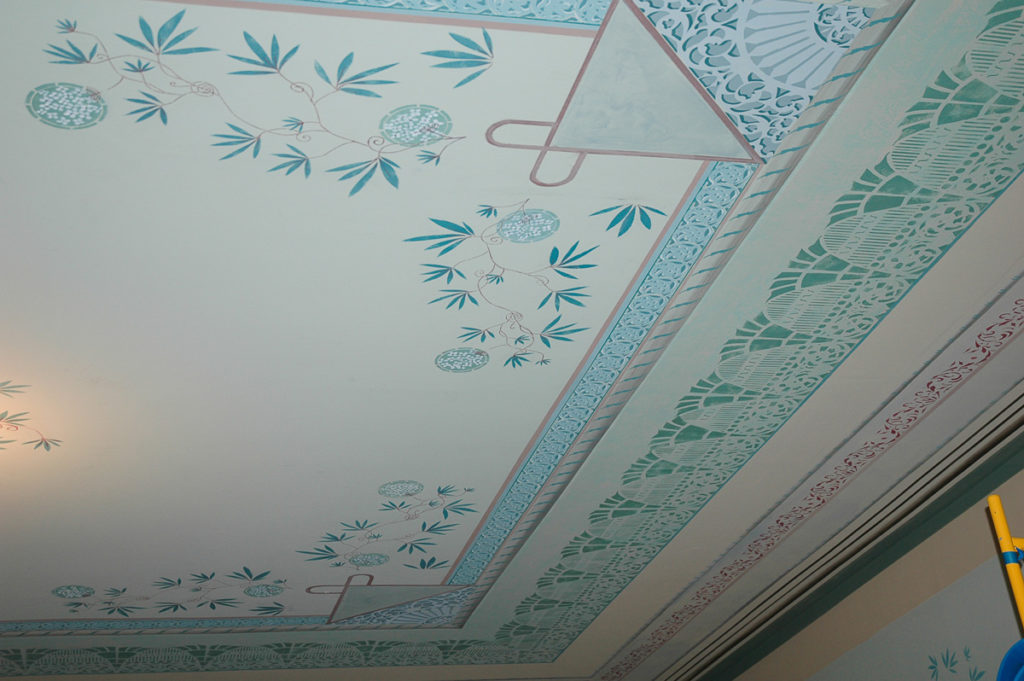 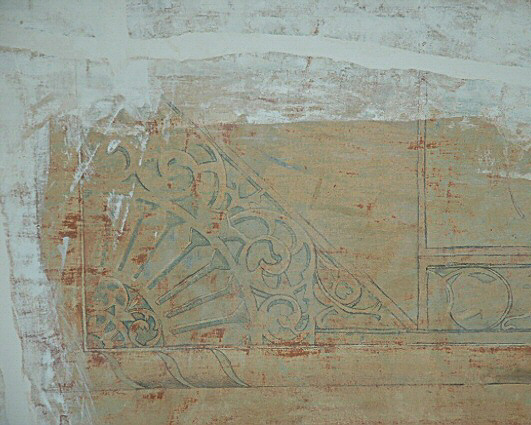 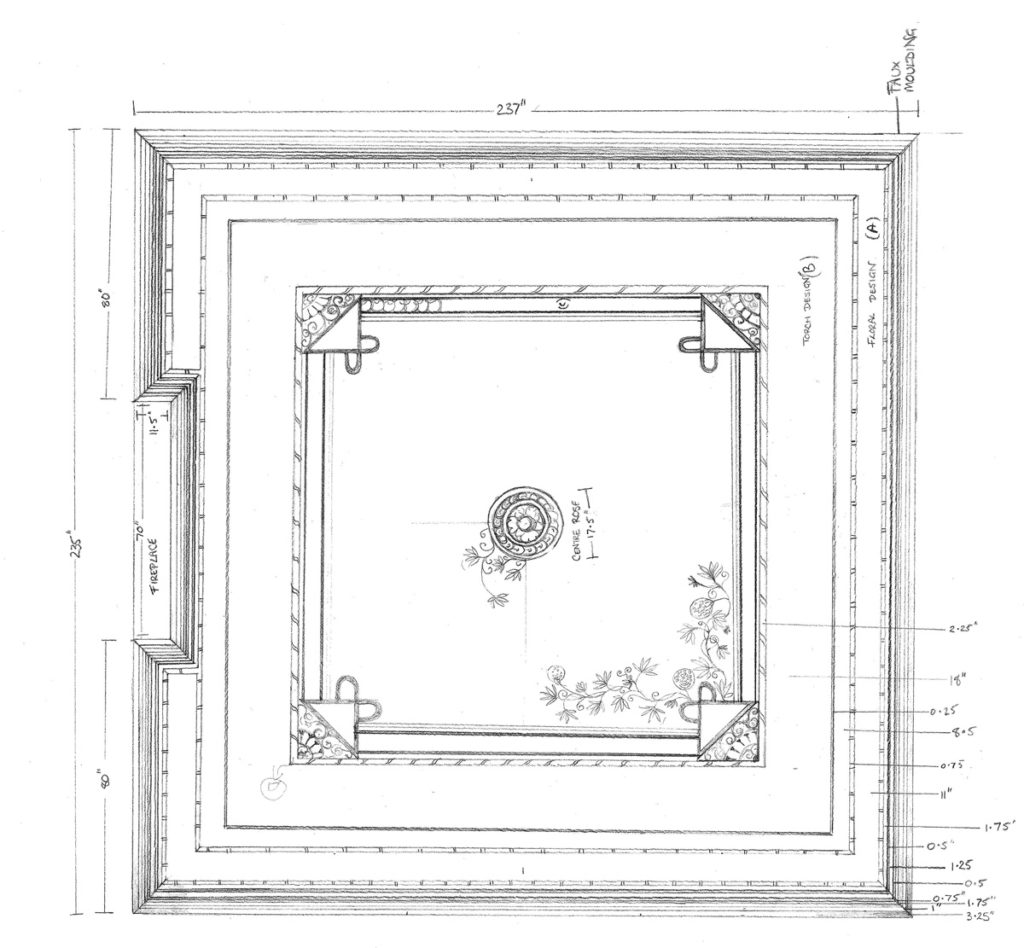 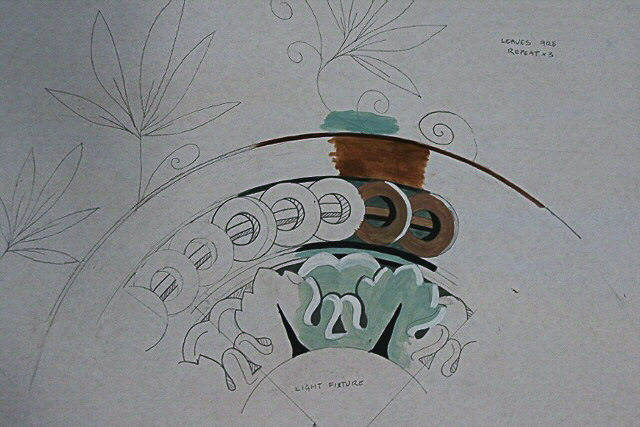